I need some help from my fellow IBD patients. I had a phone call from one of the IBD nurses at GSTT explaining that they wanted to start me on Vedolizumab. The last time I was in this situation was August 2009. I was being given the choice – Infliximab (Remicade) as a “final, last chance, before surgery”. A real no brainer and no need for a long list of questions before making the decision. Who would choose the knife over a drug? (That would make a good subject for a new post)

Now, nearly a decade later, I’m being offered another MAB. (I won’t go into the reasons why but if you are interested this link opens a post, explaining the issue and what it’s like to have a capsule endoscopy, in a new tab – https://www.wrestlingtheoctopus.com/fantastic-voyage/).

I won’t make any decision until I have spoken to my gastro consultant – appointment set for 15th April.  Ahead of my meeting I need to get a list of questions together, usually a fairly simple task, but this time it is uncharted territory…..and that’s where I could do with your help. Have you had to make this decision? What questions did you ask/wish you had asked?

Here’s my latest list (26th March). Are there any glaring omissions? I’ve split them into categories :

In the dim and distant past I was becoming unwell, the sort of unwell that ended up in dashes to the bathroom. My GP quickly announced his verdict – I was suffering from “nerves”. He gave me a course of Nacton because, as we all know, the way to treat “nerves” is with a medication for peptic ulcers. Thank heavens for locums…. 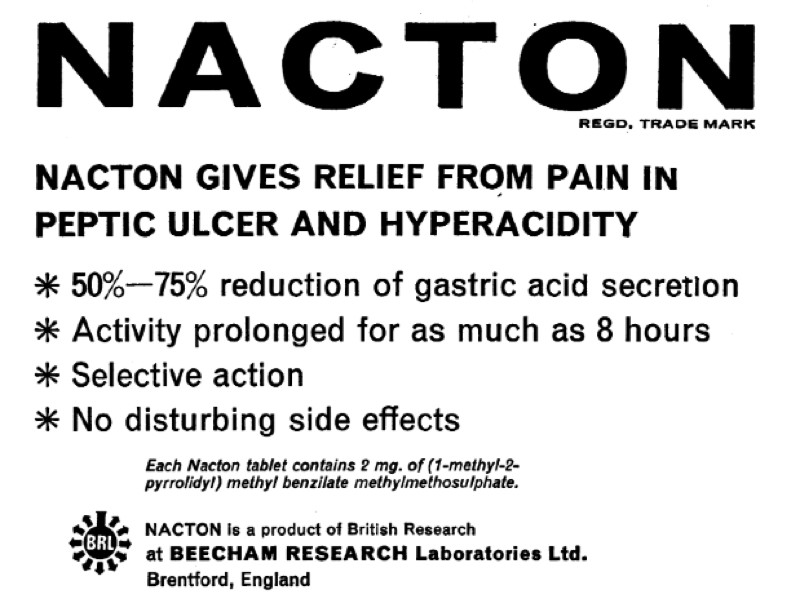 Within 18 months I was “enjoying” my first trip in an ambulance, compete with blue lights flashing and sirens wailing. Was I on my way to die? (Clearly not or you wouldn’t be reading this)

To fill in some of the details I’ll point you at the fuller version of the story. Clicking on the image below will open up a pdf file of my book/journal’s draft first chapter, and some early, rather pathetic, selfies……. 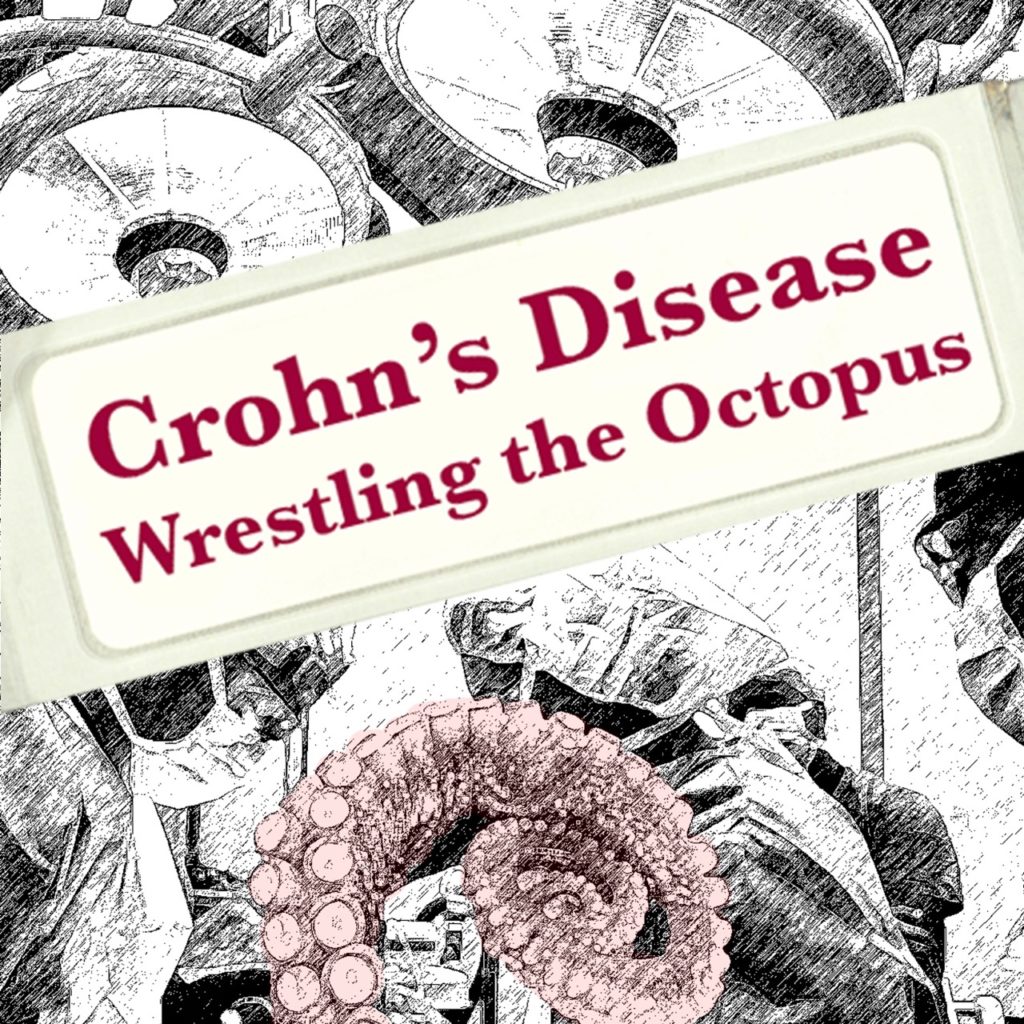 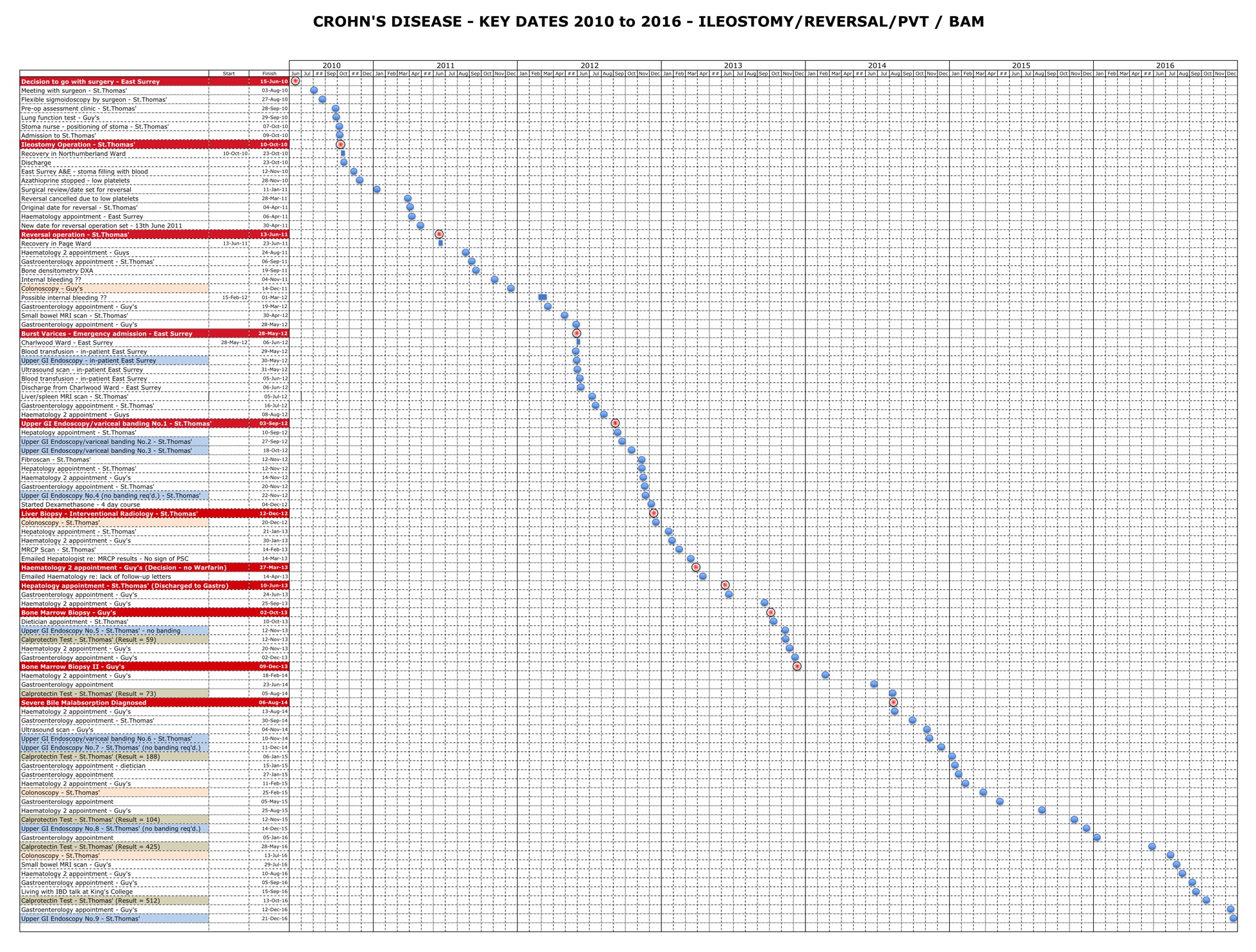