How many more times will I have to redraw my #Conopoly board in the coming weeks and how many #ToryMPs will be announcing that they will not be standing for re-election? Roll on 5th December #RatDay #RatsLeavingToryShip https://t.co/7Rw7oLB7Jk 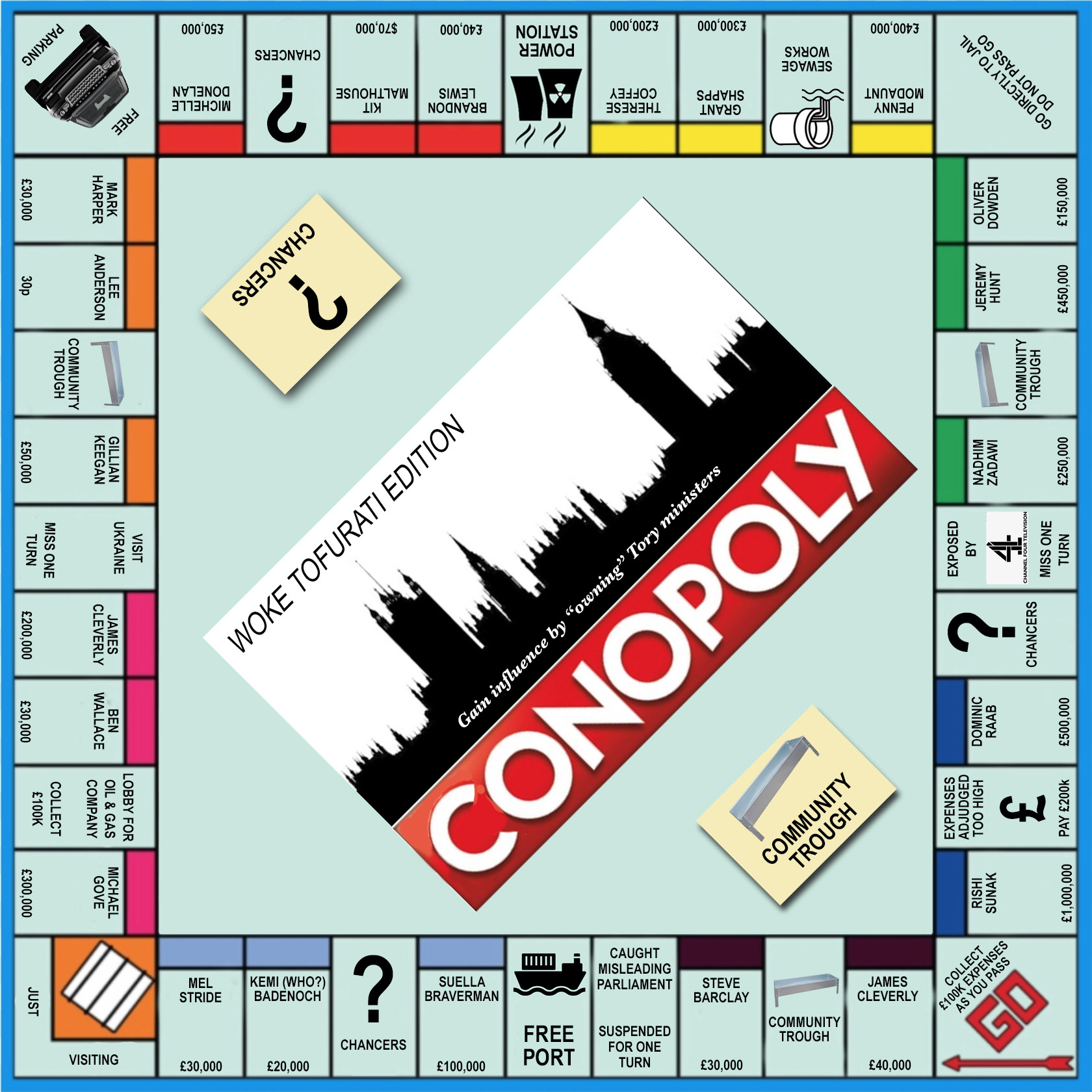