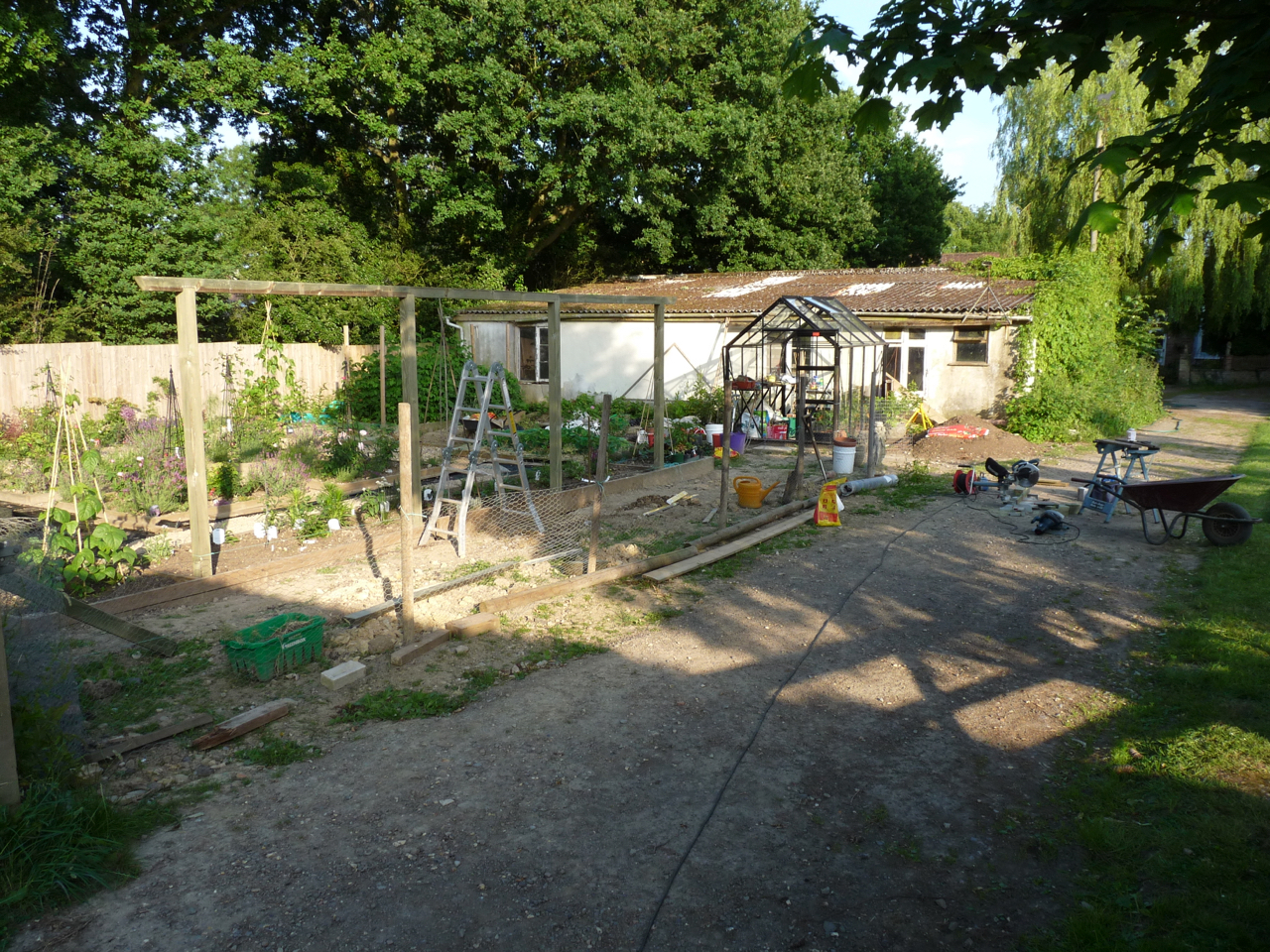 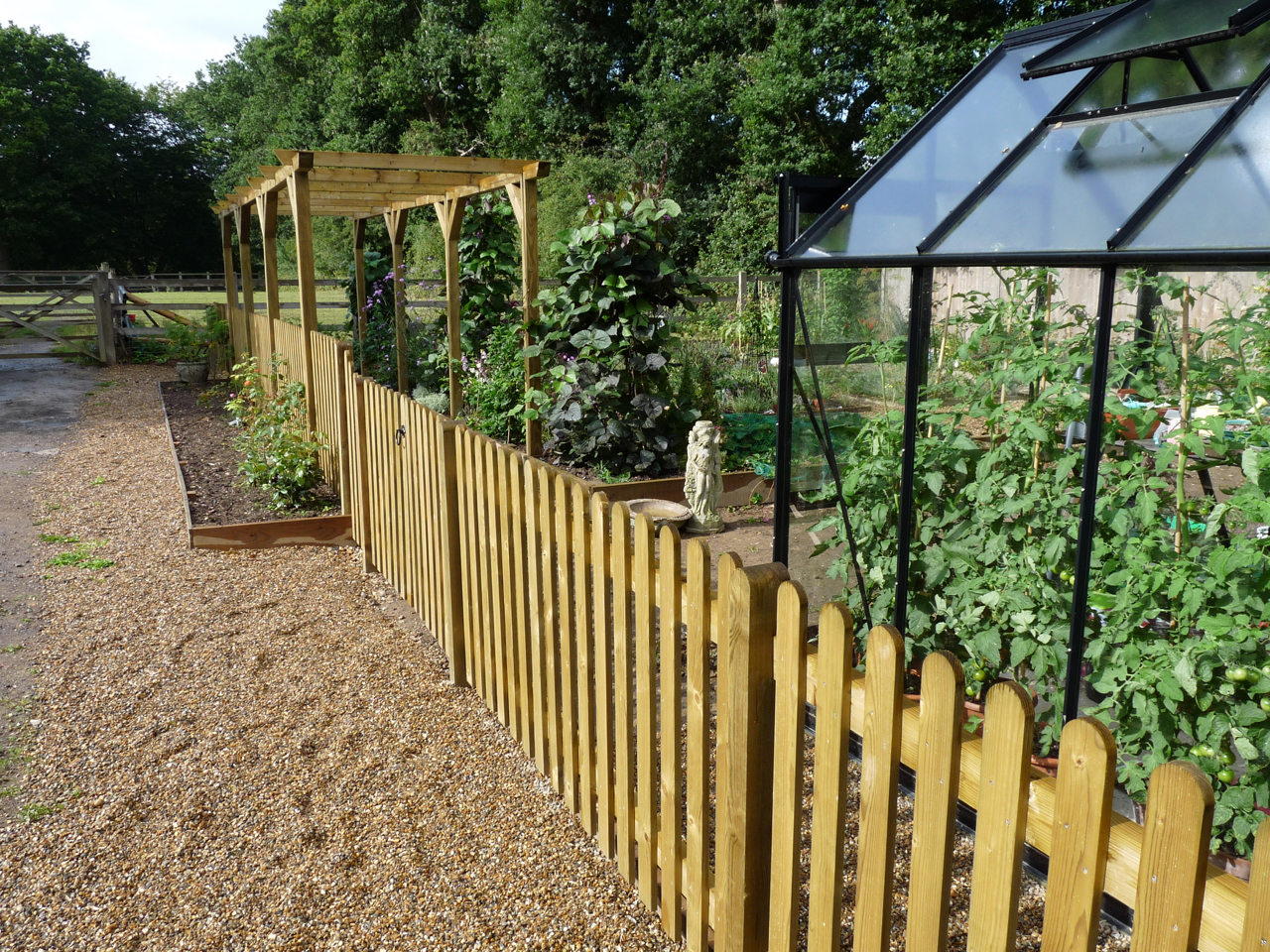 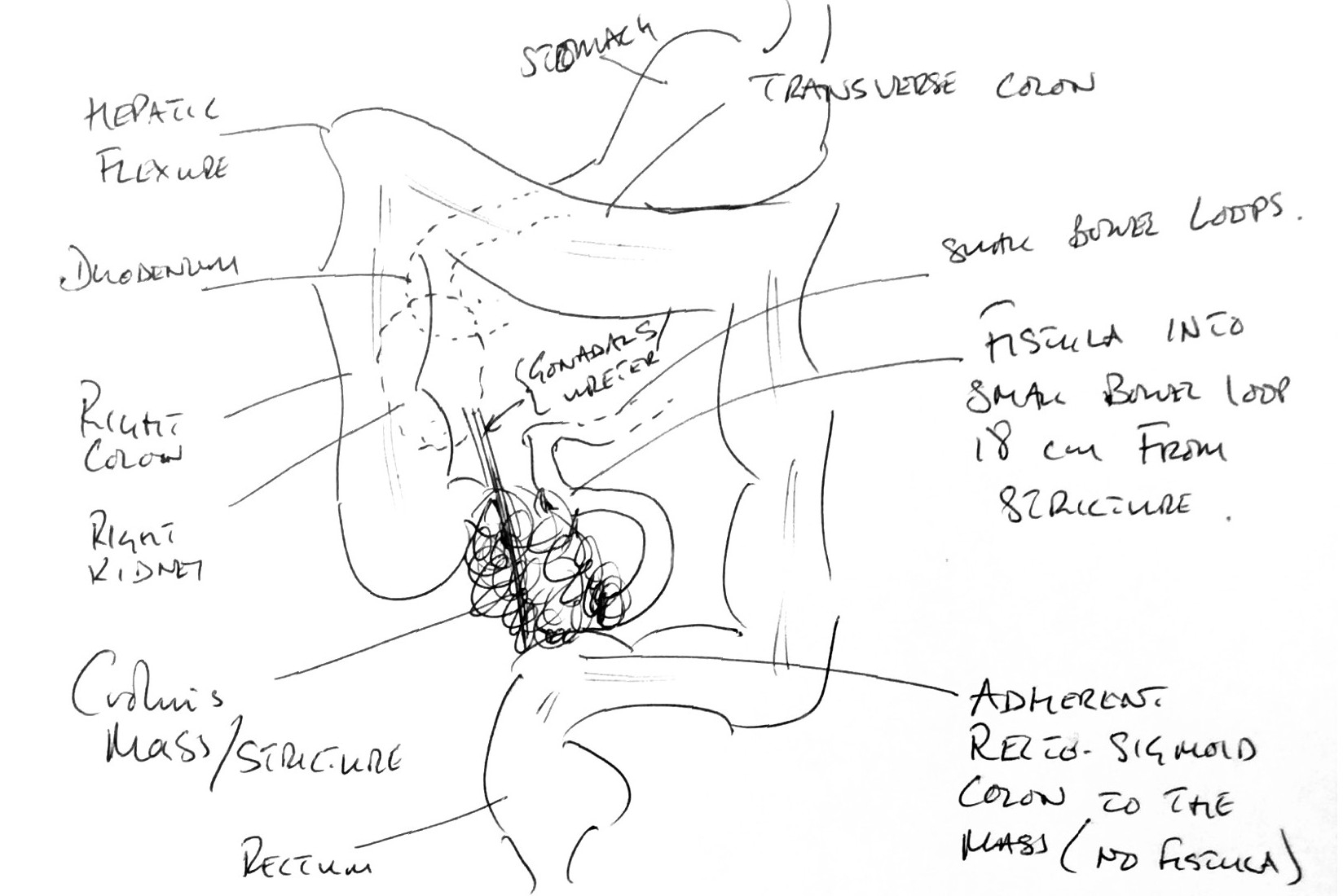 After a false start, here is the updated version of my #Conopoly board. The idea is that rather than buying properties you can buy #ToryMinisters. Obviously a far fetched idea. I'm hoping that I will need to make lots more name changes in the coming days/weeks https://t.co/XoVYspVuQV 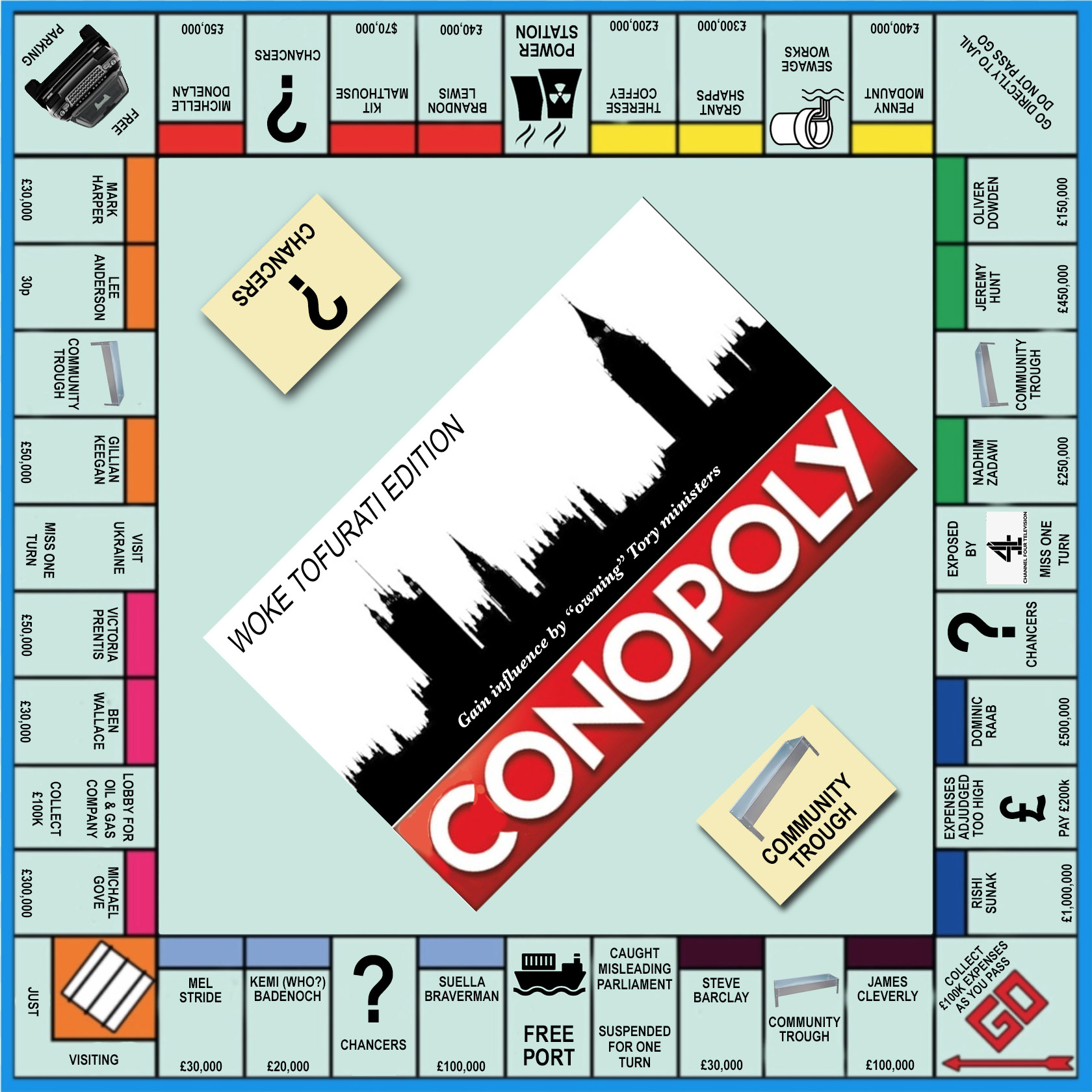