A while ago the BMJ blog published a guest post written by Sharon Roman, an MS patient. The subject : “What are the qualities that make for a good doctor and what can patients do if they’re missing?” (Link to blog at the bottom of this page)

It struck a chord as, over a period of 40 years, I have met a large number of doctors, consultants and even a few surgeons. Some have been good; some bad; some exceptional; some would be better off in research roles. I would put my current gastro in the exceptional category, especially if he is reading this just before performing a colonoscopy on me. But, in all honesty, there is nobody else I would rather have sticking a camera where the sun don’t shine. He can handle bends better than Lewis Hamilton.

One of the qualities that Sharon highlighted was the sense of safety that a good doctor gives the patient. It’s not something I had really thought about, not consciously at least, but I now realise that the feeling does underpin the best consultations and helps encourage open discussion. In a safe environment you tend to open up.

I’ve thought long and hard about the qualities which I believe elevates a good doctor to an exceptional one and this is at the top of my list. If pushed to sum it up in a single word it would be “adaptability” but it needs more explanation :

The ability to read body language and “language” language, if that makes sense. That’s picking up the messages in a patient’s demeanour and the words they use and then adapt how the consultation is structured.  Carefully choosing the words or medical terms that get used and ensuring the patient understands them. Definitely not sticking to a “one style fits all” approach or spending the whole appointment staring at notes on a computer screen.

(That got me wondering what training is given in “people skills”? I accept there will be the “naturals” who already have an inherent ability to adapt their consultation style but what of the others who have that innate skill in varying degrees. Are particular medical students steered towards research rather than patient facing roles?

..and then off on another tangent – do doctors have their own categories for us patients and how quickly do they decide which we are? How are we classified – hypocondriac?; realist?; fatalist?; verbal diarrhoearist; “would be medical expert” trained by Dr.Google?)

Half way through her post Sharon voices her fear that the exceptional doctors will become burnt out, victims of their own success. It’s a subject I have discussed with my own consultant as temporary referrals from other hospitals inevitably choose to become permanent patients and his department’s workload is ever increasing with static resource levels.

Shortly after reading her post I happened to hear an interview on the radio (BBC Radio 5 – Pienaar’s Politics) with an eminent surgeon who had become so stressed and disillusioned by the pressures within the NHS that he has left the profession and now bakes waffles in SW19. As he said “you only get one shot at this life”.

If we turn the question on its head – “What are the qualities that make for a good patient or an exceptional one?” There are the obvious – “takes their medication”,  “turns up to appointments” but are there other behaviours we can adopt that will ease the pressure on doctors’ time and resources? Maybe this would be a good subject for a future #Tweetchat. 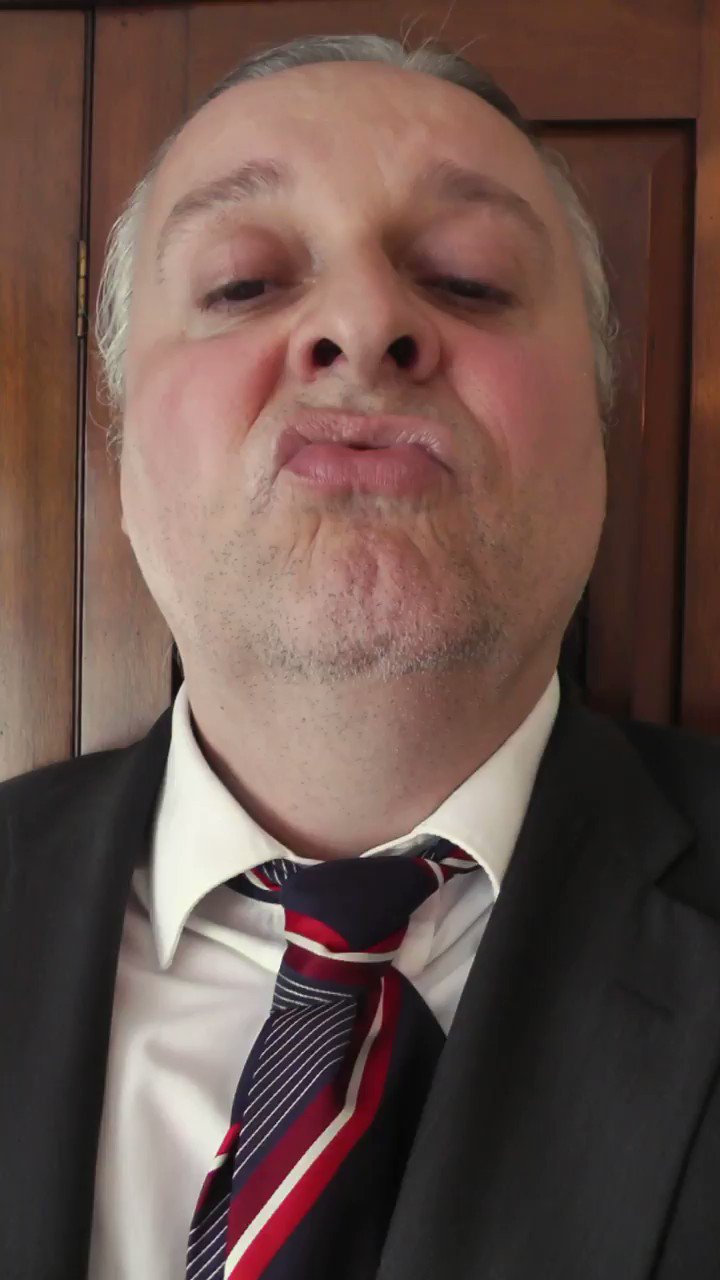