Beautiful patterns on the wings of this Red Admiral butterfly taking advantage of the asters and the sedum in our garden this morning #SundayMotivation (Taken with an iPhone6 - why upgrade?) #butterfly #flowergarden #garden #insectphotography #gardenshour #englishcountrygarden https://t.co/hVdWInxM4q 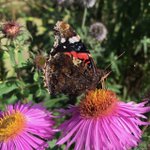 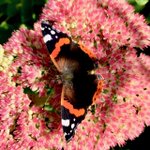 #Houdi's application for a job in the Department for Levelling Up. He has the required skills. #DepartmentofLevellingUp #JohnsonOut https://t.co/GsULuUvK1d 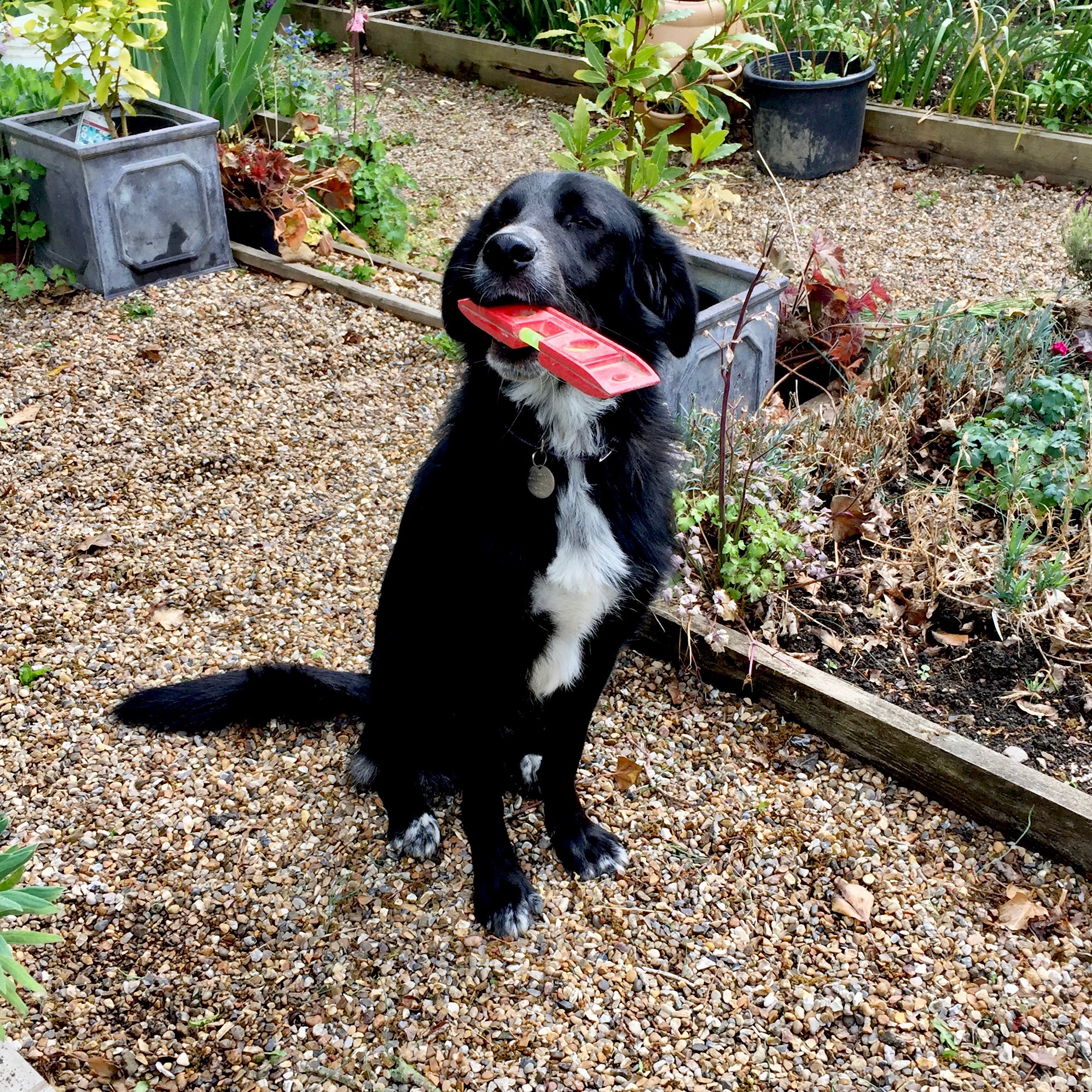 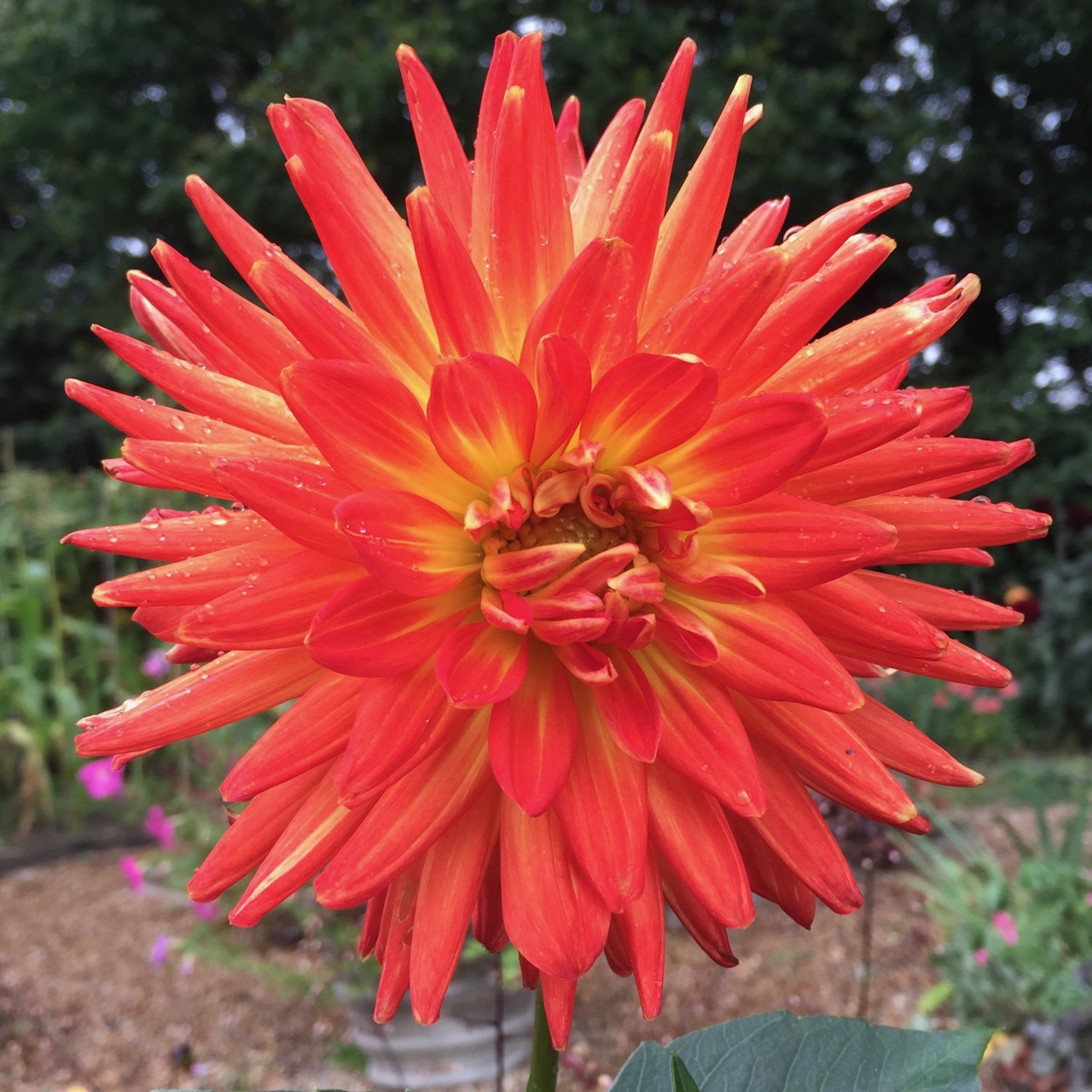