I’ve often mentioned that I find blogging a great way of keeping objective about the various medical issues I encounter, hence this post which is a prelude to a meeting with a new Upper GI surgeon in London next Friday.

At the end of January I had a bout of jaundice. Whilst I turned yellow there was never any of the pain that usually accompanies it. I was in two minds whether to go to our local A&E but eventually gave in and made my way down there. To cut a long story short, a few weeks later I had a follow-up appointment with Upper GI consultant who suggested cholecystectomy (gallbladder removal). He was, however, concerned about some possible complications and for this reason recommended the surgery be carried out in a hospital with a specialist liver unit.

I exercised my patient’s right to choose which NHS hospital to be referred to and in my case the choice was simple – Kings College Hospital. I asked around and was given the name of an Upper GI surgeon who is highly recommended and has the added bonus of also working at St.Thomas’ and therefore access to my notes.

(There was a similar situation in 2009 when I found out I needed an ileostomy. The colorectal surgeon did not consider East Surrey Hospital had the facilities to cope with recovery from such a complex operation and so was sent to St.Thomas’ . I moved my outpatient care there in 2011.)

Preparing to meet the surgeon for the first time

The appointmet is set for 9:00am next Friday (22nd September). Before then I need to have a list of questions and any relevant documents. I am expecting to meet the named surgeon.

Just to complicate matters I will be seeing Haematology at Guy’s Hospital on the preceeding Wednesday. Will my medical file make it back to St.Thomas’ for Friday? What Shall We Talk About?

Reason for referral – the consultant at East Surrey was concerned that, in my case, cholecystectomy ran the risk of liver damage due to cirrhosis. He also noted my low platelet count and thought that keyhole surgery may not be feasible due to the scarring/adhesions from two previous laparotomies.

Latest test results – Fibroscan (testing for liver cirrhosis) – 2012 was 7.2; currently 7.8. Platelets – 96 (but have been as low as 56). Ultrasound scan showed one large gallstone but made up from many small ones. Weight – 78kg

Risks and Benefits of Surgery

Type of surgery – Keyhole or laparotomy? What factors will decide

Timescales – waiting time for operation; how long for surgery and recovery for either keyhole or laparotomy

WIll bile acid malabsorption become worse if gallbladder removed? (SeHCAT in 2015 showed severe BAM. I keep it under control with just Loperamide but have Colesevelam ready should it be required).

Likelihood of post-operative ileus? After two previous operations I experienced it badly?

Do I need to have reached a particular weight prior to surgery? (Prior to my ileostomy I was given 3 x Fortisip/day to reach a target weight of 85kg)

To have surgery when it becomes necessary not as pre-emptive measure. “Emergency rather than elective”. Maybe that’s over dramatic and should read “Just-in-time rather than elective?” What are the risks of this approach? What signs will indicate that an operation is needed? How soon does action need to be taken once the signs appear?

The consultant at East Surrey Hospital said if I get jaundice again I should go to their A&E and then they will decide whether to  transport me to London by ambulance.

Bloating – have been like this since ileostomy/reversal. Any thoughts on likely cause? One or more of the 5 F’s?

…..should be an interesting meeting

2 thoughts on “Elective or Emergency?” 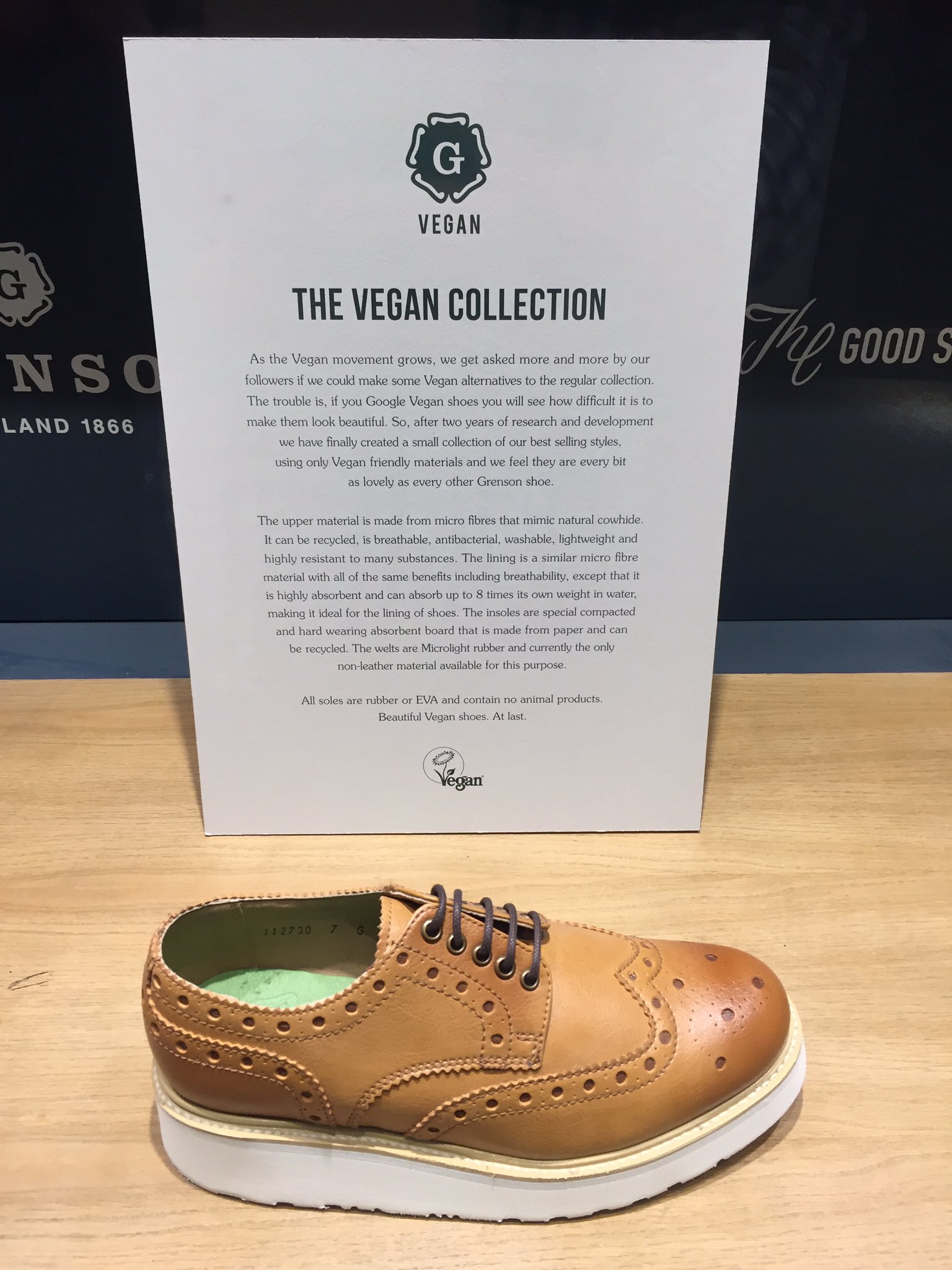 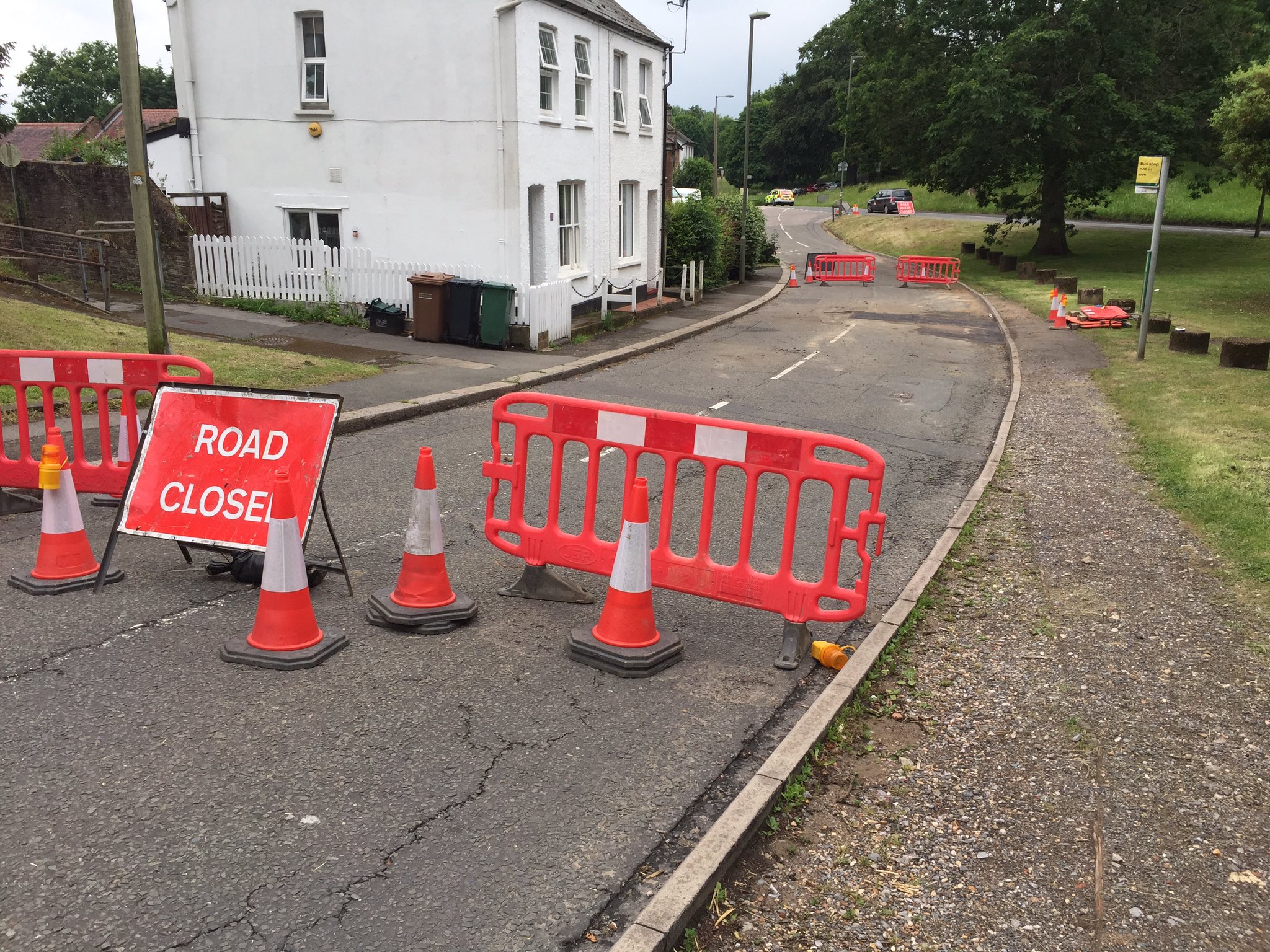