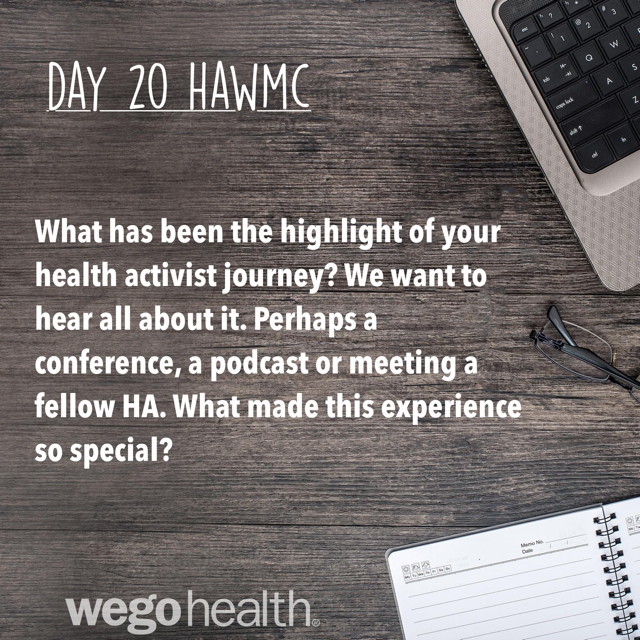 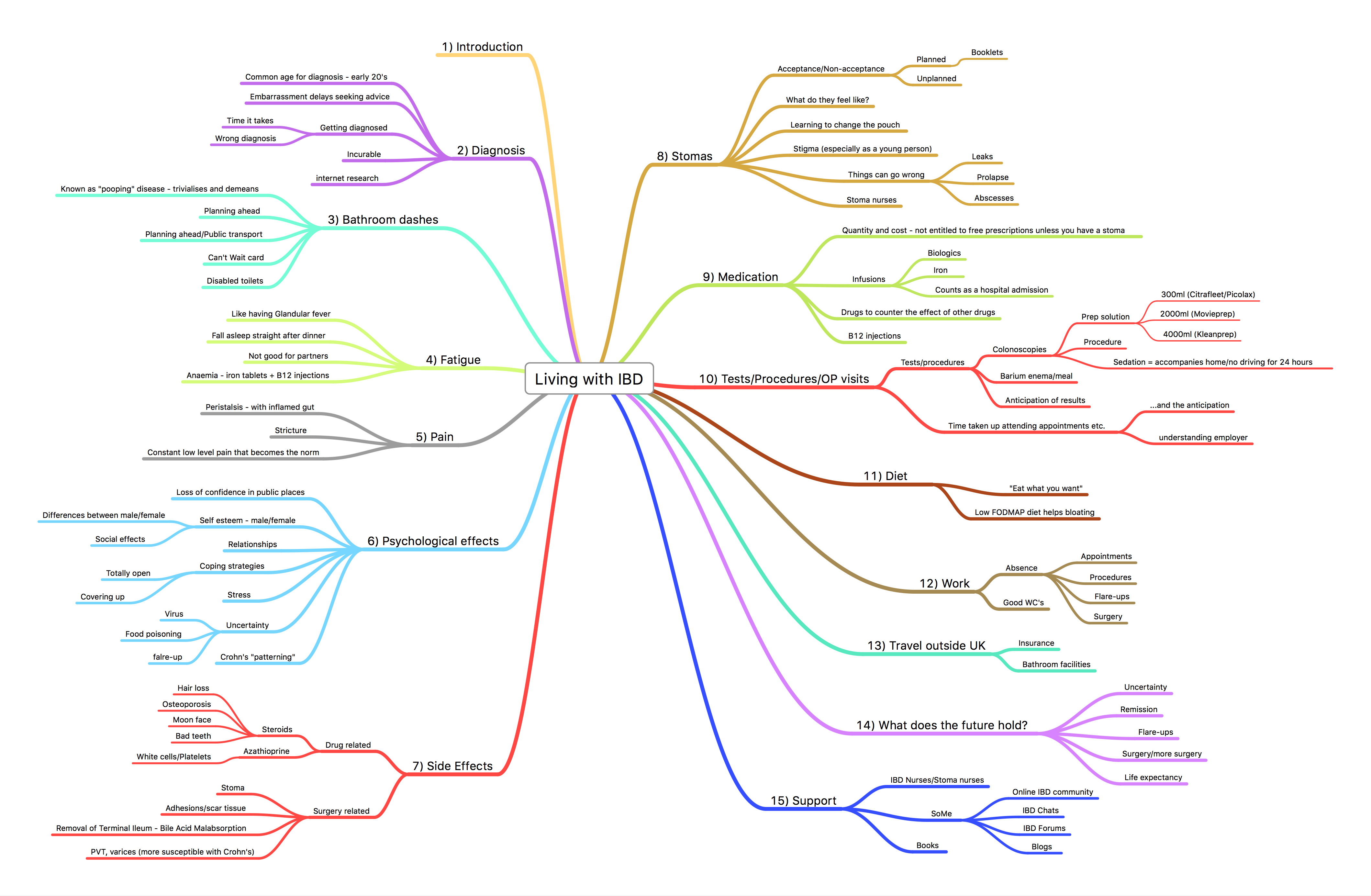 Interesting discussion on diet and caffeine with @timspector on #bbcsaturdaylive. Will have to listen to it again. I find that a cup of coffee just before bedtime helps me to get a better night's sleep, which seems counter-intuitive
h J R
Follow @crohnoid