Do you have a “quotation that inspires you”? The one I would choose is probably not an obvious one for a health blog. You might have been expecting me to have trawled through the “inspirational” websites to find some relevant, life affirming words. I hope you’re not disappointed….

Here goes. Over to that well known US philosopher, Donald Rumsfeld. It’s the quote he was ridiculed for at the time, unfairly in my opinion, as it makes perfect sense. In case you don’t remember what he said :

Bear with me, it will become clear. To illustrate the point I’m using one of my favourite subjects – bile acid malabsorption (BAM). Maybe “favourite” isn’t the right description, make that “a subject I have felt the need to write about several times before”. There’s barely a day goes by when I don’t see a comment, on one of the IBD or BAM forums, from someone who has just been diagnosed with BAM and many times the post goes on to say that their doctor had never heard of the condition before. That’s the first hurdle to overcome.

I am a fellow sufferer as a result of losing my terminal ileum. (I had an ileostomy back in October 2010). Before the operation I was offered the chance to take part in an Enhanced Recovery Scheme at one of the top London hospitals. Part of the ethos behind this regime is to fully inform the patient of what will happen at all stages of the process – pre-op, during the hospital stay and beyond. Was I told about BAM before the operation? I’d have to answer “maybe” and this brings us to the point of this post. Let me explain….

I was told that after the operation absorption of vitamins and salts would be much reduced due to lack of a terminal ileum. The surgeon repeated this message on his ward round post-op. If someone told you that your body wouldn’t absorb salts properly what would you take that to mean? I took it at face value, I would need to up my intake of salt (sodium chloride) to compensate and take supplemental vitamins. I didn’t see the need to question the statement as it seemed very clear.

It wasn’t until I was diagnosed with BAM (4 years after the ileostomy) that I found it has an alternative name “Bile SALT Malabsorption”. Suddenly the comment about not absorbing “salt” took on another meaning. You can see the problem.

This is where Donald Rumsfeld comes in. I heard what the Enhanced Recovery Nurse and the surgeon told me. I understood what the words meant – to me. I didn’t appreciate that I didn’t understand what the words meant to them. From their point of view – they were using their everyday, medical terms to describe a likely problem to a patient.

From this experience I have learnt that you must always question what you are being told and do your best to get the doctor, consultant or surgeon to explain, in simple terms or non-medical terms, exactly what they mean and what they perceive the implications to be.

I keep coming back to those particular words in the quote “there are things we don’t know we don’t know.” Try repeating them to yourself as you enter the consulting room…..

I love the contrast between the green of the bay tree and the pink of the sedum #GardensHour #autumncolour https://t.co/URPSmMeygV 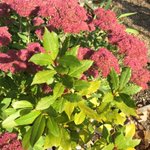 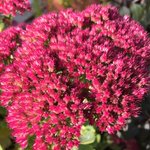 Not a particularly well composed shot but it captures some of the plants that are enjoying the start of autumn #sedum #narine #dahlia #crabapples #GardensHour https://t.co/zeJ2zsEIzh 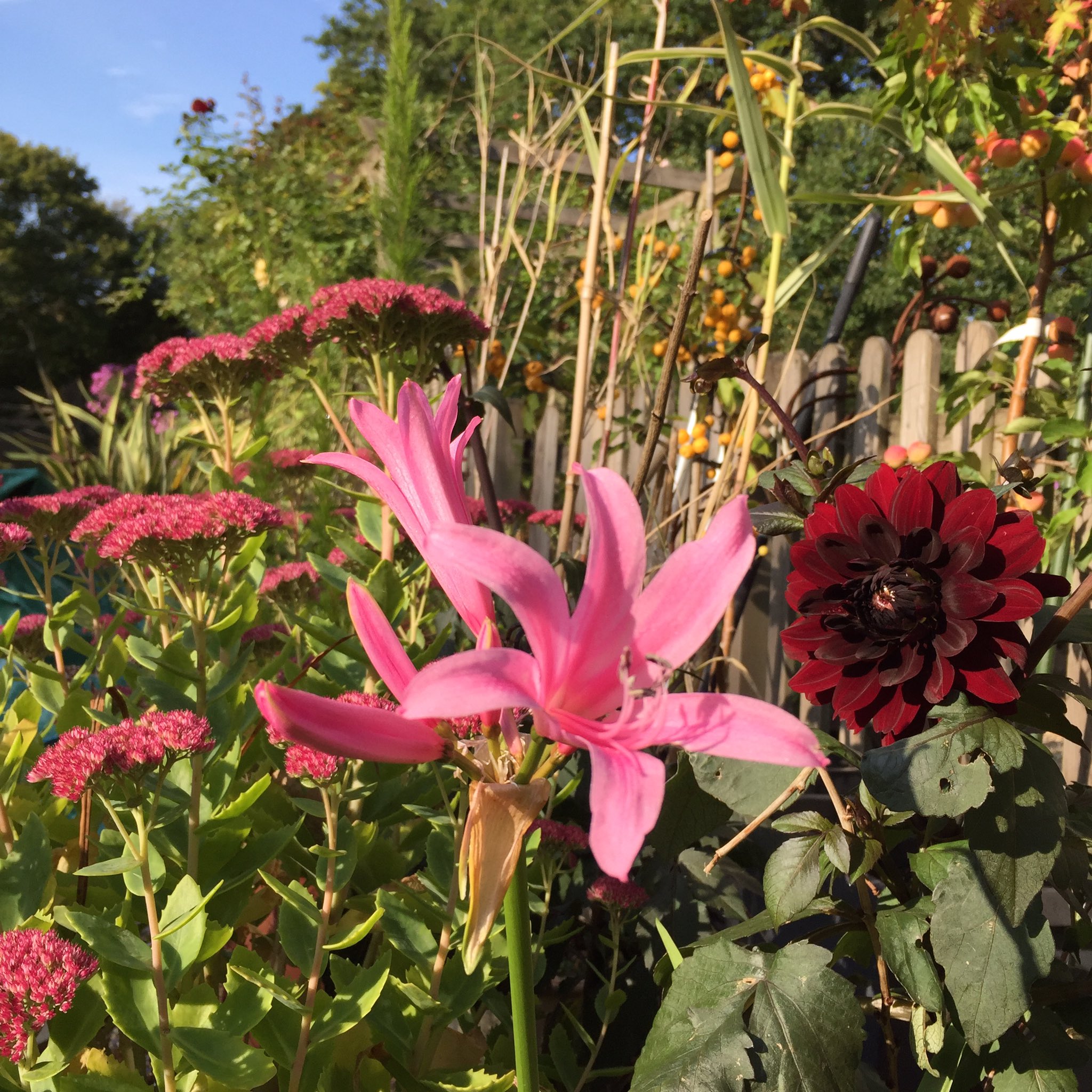