(In my experience this was not a typical colonoscopy. If you are about to undergo a similar procedure don’t let this post put you off. There is always the option of more sedation)

I said in a previous post that my last gastro appointment had been “interesting” but the offer of a colonoscopy “with an audience” would take that to the next level.

The last one was in July 2016 so why another one so soon?  I had also undergone an MRI scan and the results were very definitely at odds with the scope. There was also the little matter of the latest calprotectin test which showed a value of 896 (high). It was all pointing to my 6 years of drugs free remission coming to an end. I had resigned myself to restarting a drug regime and repeat surgery drawing closer. The day of the scoping arrived. By 10:30 I was wristbanded and cannulated. I went off to change into a pair of very stylish paper boxer shorts  with a velcro flap up the back. Once I had donned  hospital and dressing gowns it was into the male waiting area until they were ready for me.

Eventually the Gastro registrar appeared and went through the procedure. He explained that he would start off and then hand over to the lead consultant when we were joined by the audience (via a video link). We agreed I would have minimal sedation as I wanted to be able to watch the images and ask questions.

He lead me down to the procedure room where I was greeted by the nurses. Whilst I was being prepped we discussed the use of azathioprine and potential bone marrow suppression. We also touched on Crohn’s and the link to portal vein thrombosis. I hadn’t realised that patients with active disease are more prone to clots such as DVT. Everything was now ready. The lead consultant came in and introduced himself.

I was asked to adopt a fetal position and, with a liberal handful of KY jelly, the scope started it long journey northwards. The image appeared on  a large screen above us. In the bottom left hand corner there was a feature I hadn’t seen before. The consultant referred to it as the “sat nav” and it showed the position of the endoscope in the colon.

It was not an easy journey as my sigmoid was tending to loop as the scope attempted to pass through. There was a lot of changing position – lying on my right side, left side or back – and lots of pressure put on my abdomen by one of the nurses pushing down. It was also a long journey as the aim was to go a short way into the small intestine past the anastomosis (the rejoin after my temporary ileostomy).

In the room next door my regular consultant was acting as chaperone to the group of international gastroenterologists who had come to St.Thomas’ to see “how we do it” in the UK. The screen on the wall flickered into action and two way communication was established. He briefly outlined my Crohn’s history and I was able to fill in some of the details. He explained the MRI issue that needed resolving and called up a copy of the report from my electronic file.

With a lot of perseverance, and gas to inflate the gut, the scope had reached the rejoin. I wonder whether the distraction of the video link caused me to relax and let the scope pass more easily. From then on the consultant gave a running commentary on what appeared on the screen. It was fascinating and informative. There was a debate between the 3 gastros as to which Rutgeerts score they would give my anastomosis. Was it i0, i1 or i2? The conclusion – i0 – no signs of ulceration.

Next they went through the MRI report and the scope was moved to the locations identified to see if any strictures were present. None found. One of the consultants remarked – “Scope 1 – MRI Scan 0”.

One thing that was apparent throughout my gut was a slight reddening (erythema). The scope was zoomed in to examine it and to look for any tell tale signs of active Crohn’s but found nothing.  The consultant decided to take a few biopsies. I had never seen this done on previous scopings so watched with a mixture of interest and cringing. What looked like a small crocodile clip appeared from the end of the scope and, under voice control, nipped into the wall of my gut. I waited for the pain but nothing, just a small trickle of blood. I suppose that is why you are given a mild sedative. He decided to take a deeper sample so the device went back into the same location and took a further bite.

By now the scope had been in for about 45 minutes and it was finally time for it to be withdrawn. Always a relief. But what about the raised calprotectin level? They would have to come up with a non-Crohn’s explanation for it. The lead consultant bade farewell and I was wheeled out to Recovery. Experience over. When else would you get a chance to listen in to 3 leading gastros discussing your case and with the evidence before your eyes?

Before leaving the unit I was given a copy of the Endoscopy Report, which I have reproduced below, and it included a possible explanation for the calprotectin result. We will have to wait for the biopsy results to be certain.

I had started my journey (real journey so acceptable use of word) this morning expecting to be starting medications or at worst seeing surgery on the horizon. I was leaving for home with a much more positive outcome, hence the title of this post.

The only downside was the length of the procedure. Usually I suffer no side effects from a scoping but this time I ached a fair amount for the next 24 hours.

Two days later I went to see my GP to arrange for a bile acid sequestrant to be prescribed to treat BAM. I arrived expecting to take away just a prescription and ended up being referred to a surgeon, but that’s for another time….. 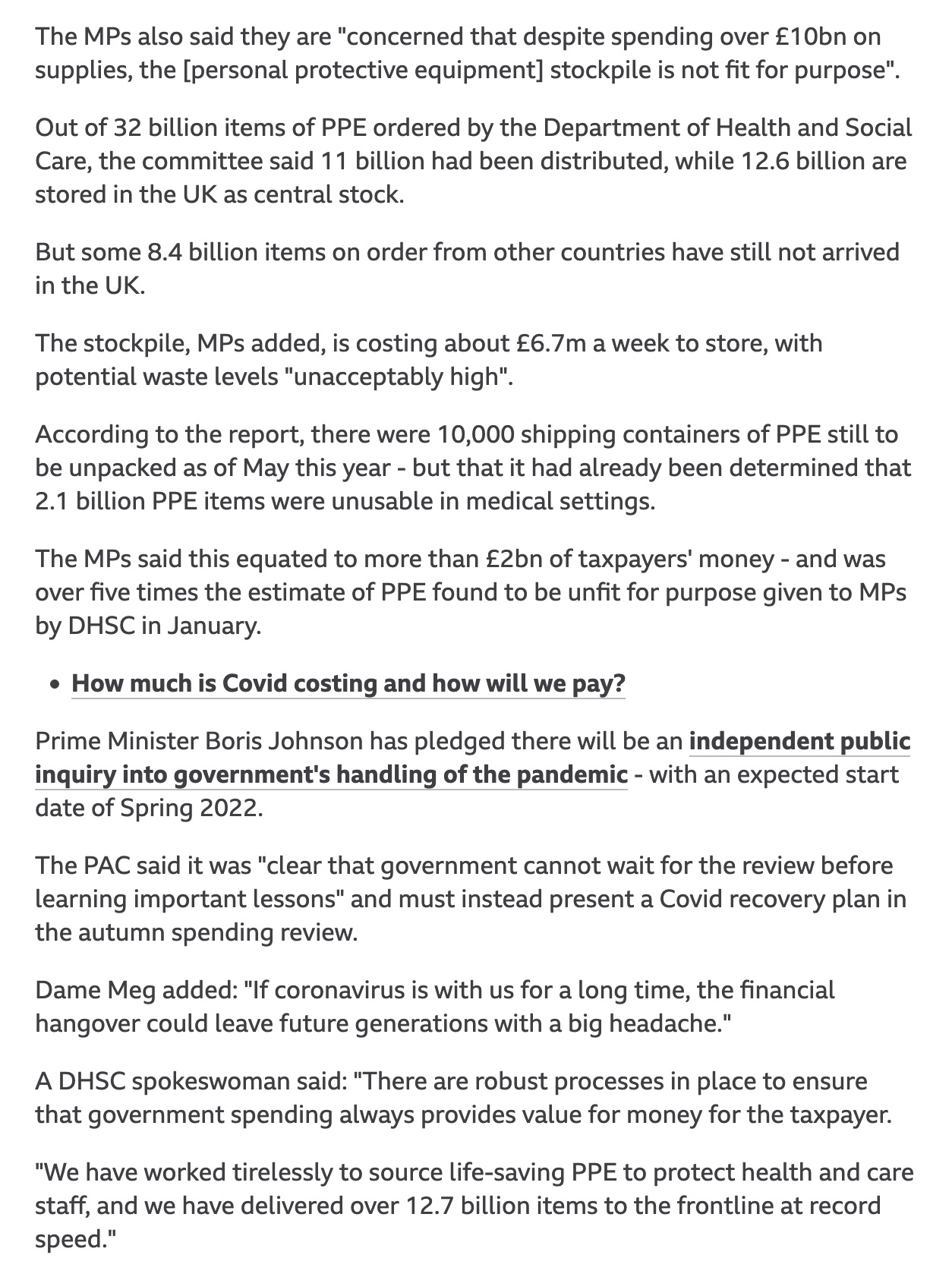 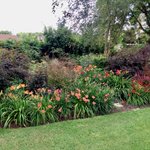 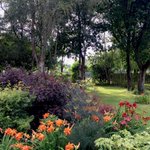