This post was prompted by an #IBDChat in which conversations were mainly about the physical aspects of IBD but at the end of the chat we moved onto the psychological aspects. It does seem to be an area that needs more open discussion both inside and outside the IBD community. For some sufferers the psychological effects may be even more debilitating than the physical ones.

I have used the hashtag #crohnspatterned to describe how I feel Crohn’s has affected me. When I checked to see if the tag had been used by anyone else it turned out to be unique. I’m sure the phenomenon is far from unique and will affect sufferers of other chronic conditions as well.

Let me make it clear that I have escaped pretty lightly both physically and mentally but the experience has been enough for me to realise how things could escalate. I’m starting to feel that Crohn’s now has me patterned like Pavlov’s Dog.

(Just in case anyone is unfamiliar with the story of Pavlov’s dog  here’s a three sentence version. Pavlov was a Russian psychologist born in 1849. As part of an experiment he found that it was possible to condition a dog to associate the sound of a bell with receiving food. The dog, eventually, would salivate at the sound of the bell in anticipation of the food.)

I have a variety of “bells” which act to trigger my digestive system into action, unfortunately we’re not just talking saliva.  The main triggers are the alarm in the morning; that chiming sound on public transport that heralds the “this train is about to be delayed for an indeterminate time” announcement; the sound of my car starting as I am about to embark on a long journey.  So far I have been able to control the effects by extra Loperamide capsules (Imodium) and mind over matter but I can envisage a time when they simply are not enough. Maybe this is all linked to having a “second brain” in our gastrointestinal systems and the triggers are affecting it.

I made a comment on the #IBDChat that I find the use of words such as “poo” and “pooping” when discussing IBD rather demeans the subject and makes it appear less serious than it is. Just my opinion. You may or may not agree but that leads me neatly onto….

I will admit to preferring the medium of blogging to vlogging. Why? Because I can read and concentrate on the content without being distracted by the colour of the curtains in the background or the appearance of the vlogger, etc. Maybe it’s a generational thing as selfies don’t do a lot for me either. Whatever.

A fellow IBDer asked me if I’d ever watched any of the IBD vlogs on YouTube and I had to admit that I hadn’t. They asked me to have a look at a particular one and asked my opinion of it. Now I am not stupid enough to name that vlog here or what the subject was. I don’t want to start some internecine spat within the IBD Community but. ….

I found the vlog, hit play and sat back to be educated or enlightened. After a few seconds I started to ask myself if it was a joke or some kind of spoof. I discounted irony. I kept watching. It made me feel uneasy and I started wondering what benefit it added to our IBD world. If this was meant to be adding to the cause of IBD awareness then it failed.

If you are going to make an IBD vlog then please make it relevant and don’t cheapen the subject. Nuff said. Can’t see myself making one anytime soon. 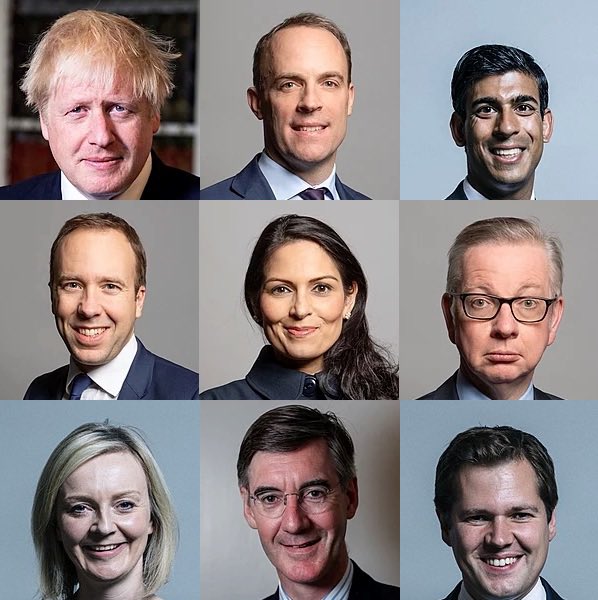 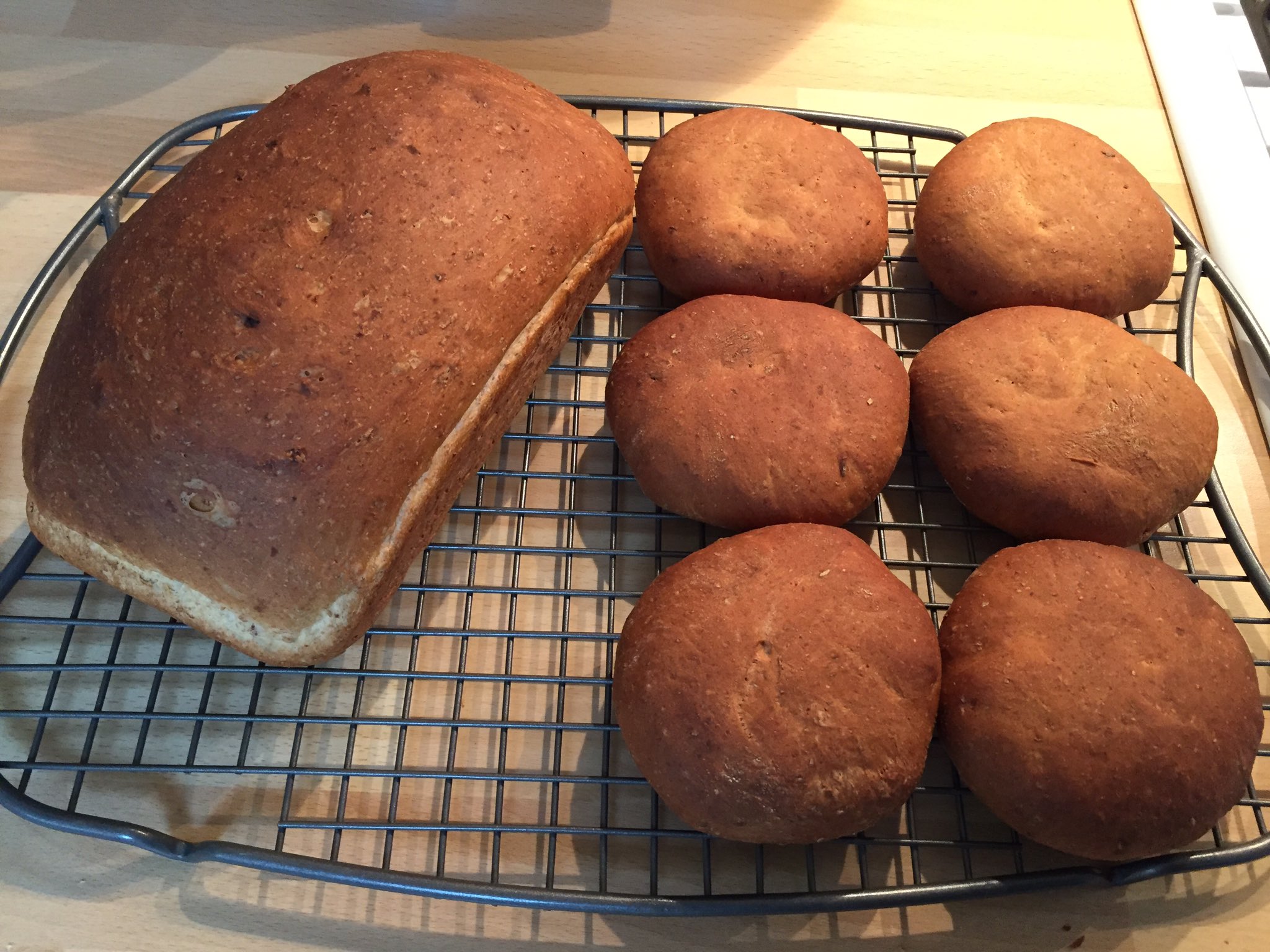