I have found writing a short account of my outpatient appointments has been hugely beneficial as the doctor’s follow-up letters cannot cover everything we discuss and I will certainly have forgotten it by the next appointment. (I’ve also included some photographs from the walk I took through the City of London after the clinic)

A fairy early start to get to Guy’s Hospital by 9:35am for a visit to the Haemophilia Clinic, even though I’m not a haemophiliac. I had first been alerted to this appointment when I received a text message, before Christmas, followed a few days later by a confirmation letter. On arrival I had my blood pressure and pulse rate taken then settled down into a comfy chair, expecting a long wait. Guy’s have adopted the same large TV screens as St.Thomas’ for alerting the patient when its their turn to see a doctor. I watched for my name to appear then I heard it being called out.

I was greeted by a doctor I hadn’t met before. After the initial pleasantries she asked “Do you know why you are here?” Tempting as it was to reply “Do any of us know why we are here? Are we the creation of some omnipotent deity or the product of thousands of years of evolution?”, I opted for “No”. Although I tempered this with “…it’s probably to do with a bleeding management plan”. Correct, and brought about because of my low platelet count.

I don’t want to sound dextraphobic but when I saw that the doctor was left handed I knew it would be a good consultation. We went through my medical history. She was under the impression that I had undergone a major Crohn’s flare in 2012 so I was able to correct her and explain that in June 2012 my esophageal varices burst. She asked how I discovered the problem. I replied “Sitting surrounded by a pool of blood”.

I had previously been told that Crohn’s patients undergoing a flare are more susceptible to blood clots but not why. She explained that when undergoing a flare the blood becomes extra “sticky” to combat the inflammation. The portal vein carries blood from the gastrointestinal tract so is a common place for a clot to form. The body compensates for the blockage by growing new veins (varices) around the clot but a back-pressure can build up which in turn causes the spleen to enlarge and, in my case, varices to grow around the gallbladder. They would be an added complication should I need to have a cholecystectomy.

This enlarged spleen stores more platelets rather than release them into the bloodstream. Combine this with the damage to my bone marrow, probably due to Azathioprine, and it explains why blood tests show my platelets as below the optimum range. Many patients with low platelets do not notice they have a problem until the platelet counts falls to single figures. My count, between 60 and 80, is perfectly respectable for surgery or dental work so there would be no need for pre-surgery bleeding plan but post-surgery I would be prescribed a blood thinner for six weeks as this is the highest risk period for developing clots.

We then covered my decision not to take Warfarin which was reached by looking at the risk factors versus my wish not to take yet more medication. She thought I had made the right decision but noted that treatment has moved on and there are now medications that are much easier to take. Fine tuning dosages to achieve an acceptable INR was no longer an issue.

Up until now the concensus of opinion was that the clot in my portal vein resulted from peritonitis caused by a perforated bowel in 1979. I’ve always struggled with this explanation as a 30 year gap between cause and effect seems, to a non-medically trained brain, implausible. She thought it more feasible that it was caused by surgery in 2010. I accept that trying to get a definitive answer will not change anything but I would like to know, purely out of curiosity. I mentioned that whilst I would not wish to take up any NHS time on answering such a question I do happen to have a 2009 CT scan. I would need to find a “friendly” radiologist who would be prepared to have a look at the images and tell me if there was any evidence of a clot in the portal vein. Something to work on.

I then remembered to ask what the Upper GI doctor had meant by “if he can tolerate it” which was written on the prescription upping my Propranolol from 80mg/day to 120mg/day in an attempt to stop my spleen growing larger. What side effects should I be looking out for?  The answer – breathlessness and generally feeling unwell. So far I was coping OK.

She said she would like to see me again in 12 months rather than completely discharge me from the clinic. My next general haematology appointment was in March so she suggested it be put back 6 months. I thanked her for an enlightening consultation. We shook hands and I headed off for London Bridge..

I had planned to take a brisk walk up to Finsbury Square for a coffee but it turned out to be anything but brisk. It took a lot longer than it should have done because I kept stopping to look at all the new buildings that have sprung up since I last went that way. I’m a sucker for glass facades.

After coffee I headed for Holborn and, again, made slow progress. On to Denmark Street to browse in the few, remaining guitar shops. then down to Trafalgar Square stopping briefly at The National Portrait Gallery to use their facilities.

Total distance covered = 13.4km. I would have gone further but the cold was starting to get to me.

Next appointment – Gastroenterology at Guy’s on Monday 12th Feb

Lovely walk this morning around our local bridlepaths and footpaths, past the rusting machinery that farmers like to leave out in the field, through the mud but then rewarded by a glimpse of the very rare #redheaded roe deer. Either that or some joker has glued a wig on it https://t.co/0hTOQxZd0K 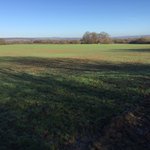 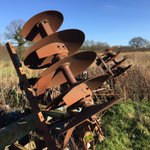 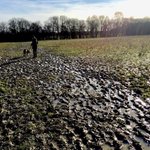 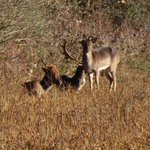 Busy afternoon in the kitchen. Ideal way to spend a winter’s afternoon. Strawberry muffins (may have overfilled the cases!) and wholemeal bread (plaiting care of Mrs.Crohnoid - far too clever for me) #FridayFeeling #SimplePleasures https://t.co/SS77lT0L15 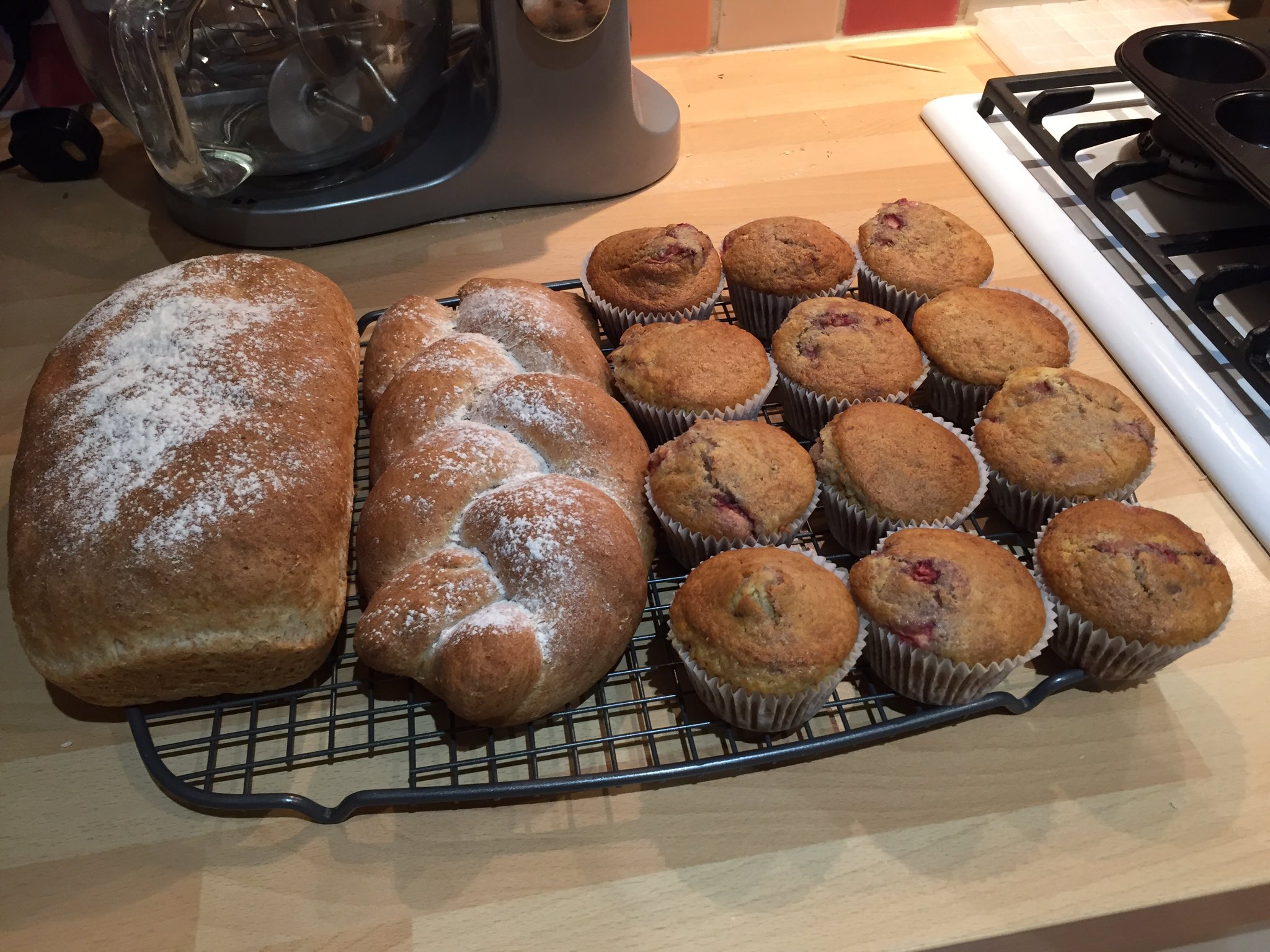